It was no family secret that my birth was a mistake. Delivered 10 years after my youngest brother, my parents never spared me the raw truth. Raw truth is, after all, raw, but vital. At least on my journey, knowing myself completely, warts and all, has given me an advantage to unlock the demons and set them free in safe places where they could not wreck havoc on my world or anyone else’s.

While in my 20s, a psychotherapist explained an interesting scientific study that determined that a significant portion of people exhibiting suicidal tendencies were unwanted pregnancies for a variety of reasons, by either or both parents, while they were in the womb.

I believed the results, added the information into my arsenal of self-pity, but, subsequently, worked to unravel the mystery around my particular behaviors and continue to do so.

So what this has to do with my birthday this coming Saturday is that I was never a fan of my birthday. To add insult to injury, this one will be another first without my son. The last birthday I celebrated with him was in 2017, a few day before he packed his meager lifelong belongings and rode off into the sunrise, only to meet his sunset over two years later. His departure in 2017 left me feeling empty, alone and barren. These feelings of abandonment, of course, cannot come close to the extent of amputation to my being that I have experienced since I received the phone call that shattered life as I would ever know it.

Ironically, the buzz of late in my world revolves around self-care. After all, how do you love your neighbor when you loathe yourself? Impossible! I am a firm believer that before we can save the world, we need to save ourselves. It starts with a vigorously honest personal inventory. It isn’t about right or wrong, good or bad; it’s about figuring out what’s working and what’s not, and there is no absolute requirement of knowing why. It’s about embracing and not embarrassing. It’s about staring the monster down instead of allowing the shame to drown you. It’s about living in your own wart and mole-dotted skin without any time spent photo-shopping it.

One ridiculously successful AND happy man I spoke with said that when he was young, he thought he was adopted, because he was unlike his family. Shockingly, after he revealed his concern to his mother, she replied, “How would you ever think you were adopted? No one would ever adopt someone like you!”

Instead of harboring resentment, whenever he mentions his mother, he prefixes it with “my hero.” He swears she made him into the good, happy man he is today, because her hard-ass approach was the necessary treatment that he personally needed to part with his rose-colored glasses, change what didn’t work, leave the rest. He’s come out the other side with that Popeye “I yam what I yam” attitude. No wonder the man glows inside out with happiness.

So what, I ask again, does this have to do with my birthday? For some people, before you search for faith in others or in a higher power, maybe you have to have a little faith in yourself to trudge through those particularly difficult ordinary days, holidays, birthdays and other milestones. 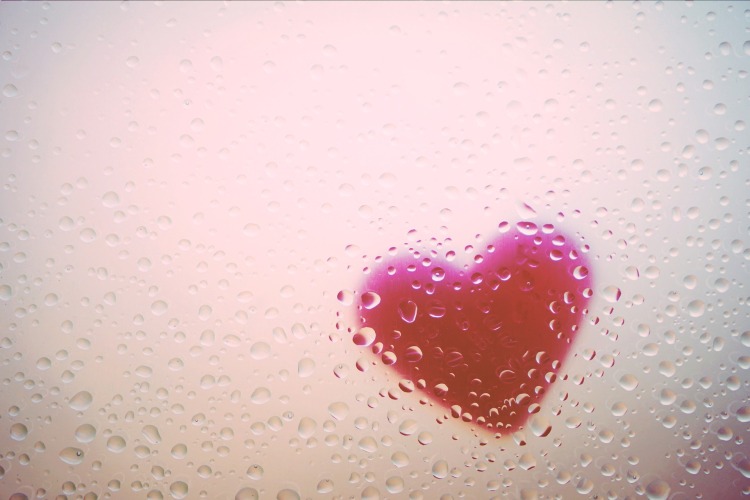 How do you have faith in yourself? It starts with recognizing your demons, sitting down with them and having a little heart-to-heart. So during those periods in your life when you have a tired, empty heart between sun rises and sun sets, you can have enough faith to expect the warm rays in between will dry the tears. 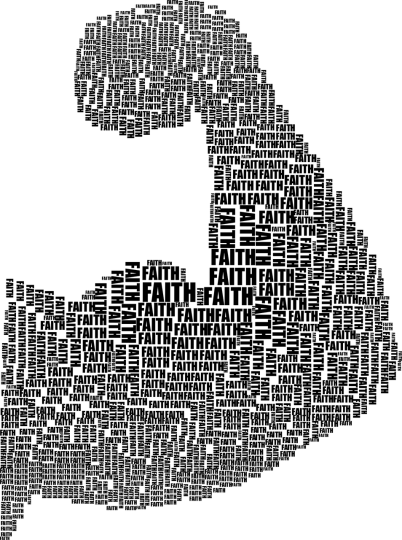 Interviews, reviews, marketing for writers and artists across the globe

an empty space between silence & stillness

A Dad trying to cope with the loss of his Partner and becoming a single parent.

Pottery. Photography. And All Things Handmade.