But we had to celebrate and be glad, because this brother of yours was dead and is alive again; he was lost and is found. Luke 15:32

It brings me great strength and joy to know you are in the loving arms of Jesus. Down here on earth, your arms were in the shackles of a disease that you did not want. I was four years old when I first tried to help you, but I was at a loss, wanting to contain your Niagara Falls amount of throw-up in a tiny pink cup. 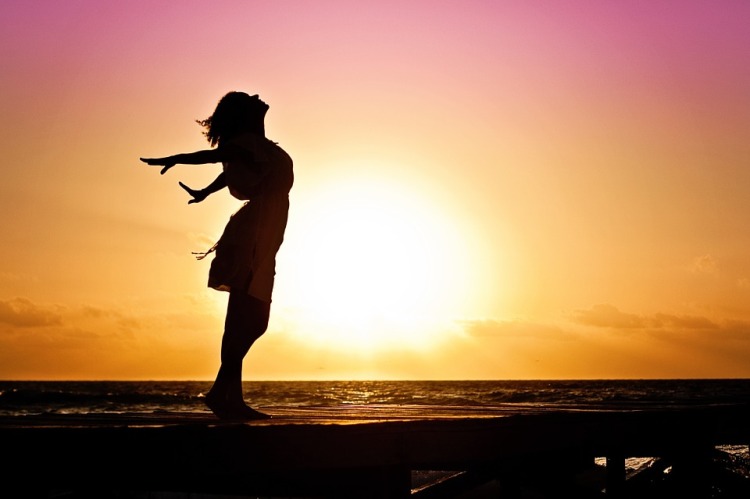 From that day forward, I felt like I trailed behind you through life, big brother, with a tiny pink plastic cup that could never contain the monster-sized remnants inside.

I won’t deny, that when you were alive, I spent a lot of time fantasizing about a replacement brother. The kind of big brother that takes you places above ground and not underground. The kind of brother who views life is lived on a rich, varied and textured terrain generous in rose-smelling opportunities. Like I told you a gazillion times, I never cared about your version of life lived in a flat-line region where the point of it all is survival. 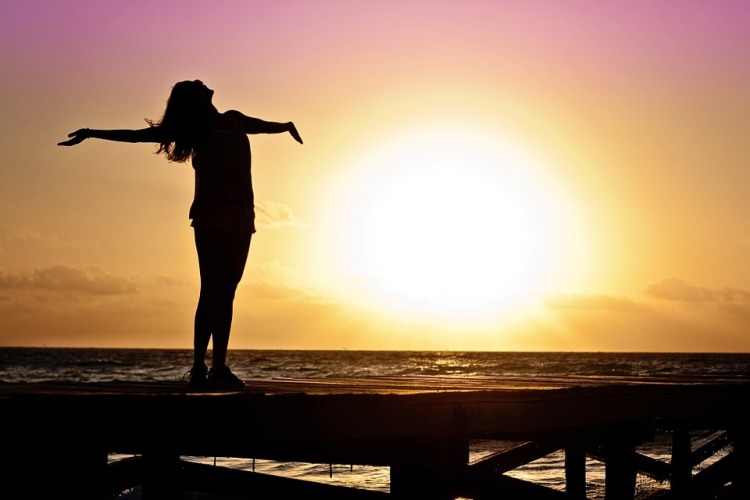 No doubt about it. We spent a lot of time in the mud hole: bickering, arguing and sometimes having a knock-down, drag-out fight. We landed in plenty of fox holes, too, where our prayers were “God Help!” Succinct ones, but as fervent as the long, formal prayers.

Seventeen years later, and I darn well know that if given the chance for a replacement brother or you, there is no doubt to the one I would choose. I attribute my choice to you. Underneath your disease. Underneath the monster. Buried under a mountain of hurt, you were one of the greatest men I’ve ever known. Not because you were handsome, strong, generous, compassionate, highly intuitive and intelligent and a war hero to boot, but because you knew that everything, no matter how utterly defective, stained, sinned or doomed, could root, grow and live under one condition: that it is planted in a bedrock of unconditional love.

Thank you for leaving me this bedrock of a legacy. To allow myself to be vulnerable, trust and carry the message tirelessly to those who suffer and those who need strength. Most of all, thanks for being my Angel Michael, right next to Archangel Michael, as I trudge this road of happy destiny.

Dear Big Brother in heaven, I can’t wait to see you in heaven someday. Feel your arms around me again, and see the sober twinkle in your eyes, when you radiate His love and gently whisper, “Peace.”

To say nothing of the cat

Life is an Adventure

with no commitments and all excuses

Writing from the Heart with Brian
hcagla.com
kindfeelings

Be kind to yourself and others.